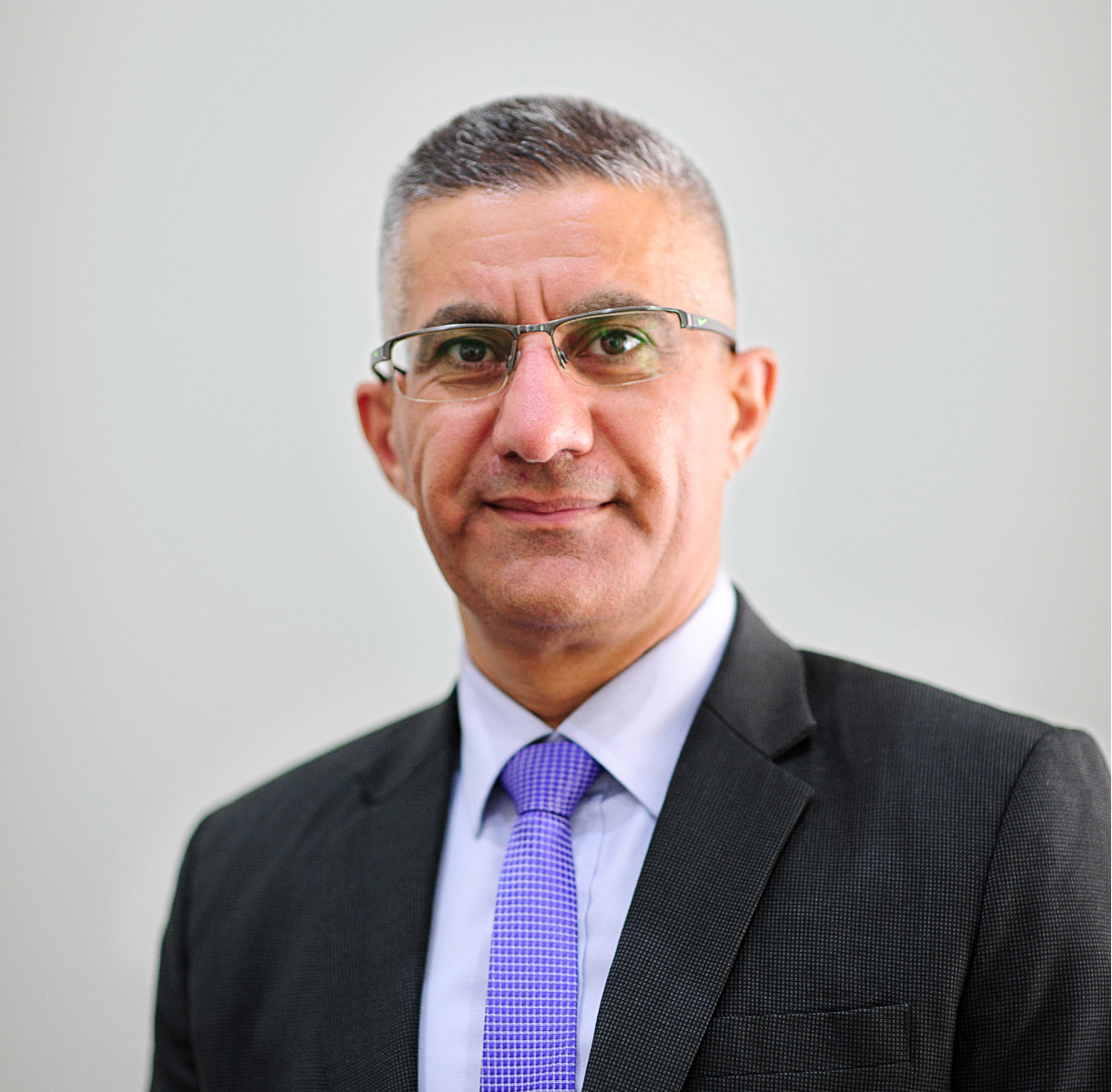 Mr Salim Chaloob is an Australian trained Advanced Laparoscopic, General, Bariatric and Metabolic Surgeon based in Adelaide South Australia. He operates in major hospitals in Adelaide.

Mr Chaloob has completed his training with the Royal Australasian College of Surgeons in major South Australian hospitals including The Royal Adelaide Hospital, Flinders Medical Centre and The Queen Elizabeth Hospital as well as the Royal Darwin Hospital. He underwent further training in laparoscopic gastrointestinal surgery in Brisbane and Sydney and further training in Bariatric surgery in Melbourne, Sydney, and America. Mr Chaloob is committed to professional development and continues to update skills within Australia and Internationally.

Mr Chaloob was appointed Director of Surgery in Mildura in 2012 following completion of his extended general and gastrointestinal surgery training. During this time, he was appointed by the Royal Australasian College of Surgeon as a Trainee Supervisor and by Monash University as an Associate Professor. Mr Chaloob developed a well-structured surgical unit with outstanding quality of care for the public and private patients. Mr Chaloob was fundamental in developing the multidisciplinary team meeting in managing cancer and complex patients at Mildura Base and Private Hospitals. Mr Chaloob developed minimally invasive surgery in Mildura and surrounding areas.

Mr Chaloob relocated to Adelaide in 2016 and has established bariatric metabolic surgery at Western Hospital in Adelaide. He provides a multidisciplinary practice for bariatric and metabolic surgery for both local and interstate patients. Mr Chaloob is a gold contributing leader in Bariatric Surgery Registry.

Helping each patient lose weight for a healthier, longer life.

Our staff uphold the highest standards of support with courteous efficient service and a high regard for patient confidentiality. We take the time and care to answer all your enquiries.

Are you a Candidate?

Helping each patient
lose weight for a
healthier, longer life.

Book a Consultation
Go to Top